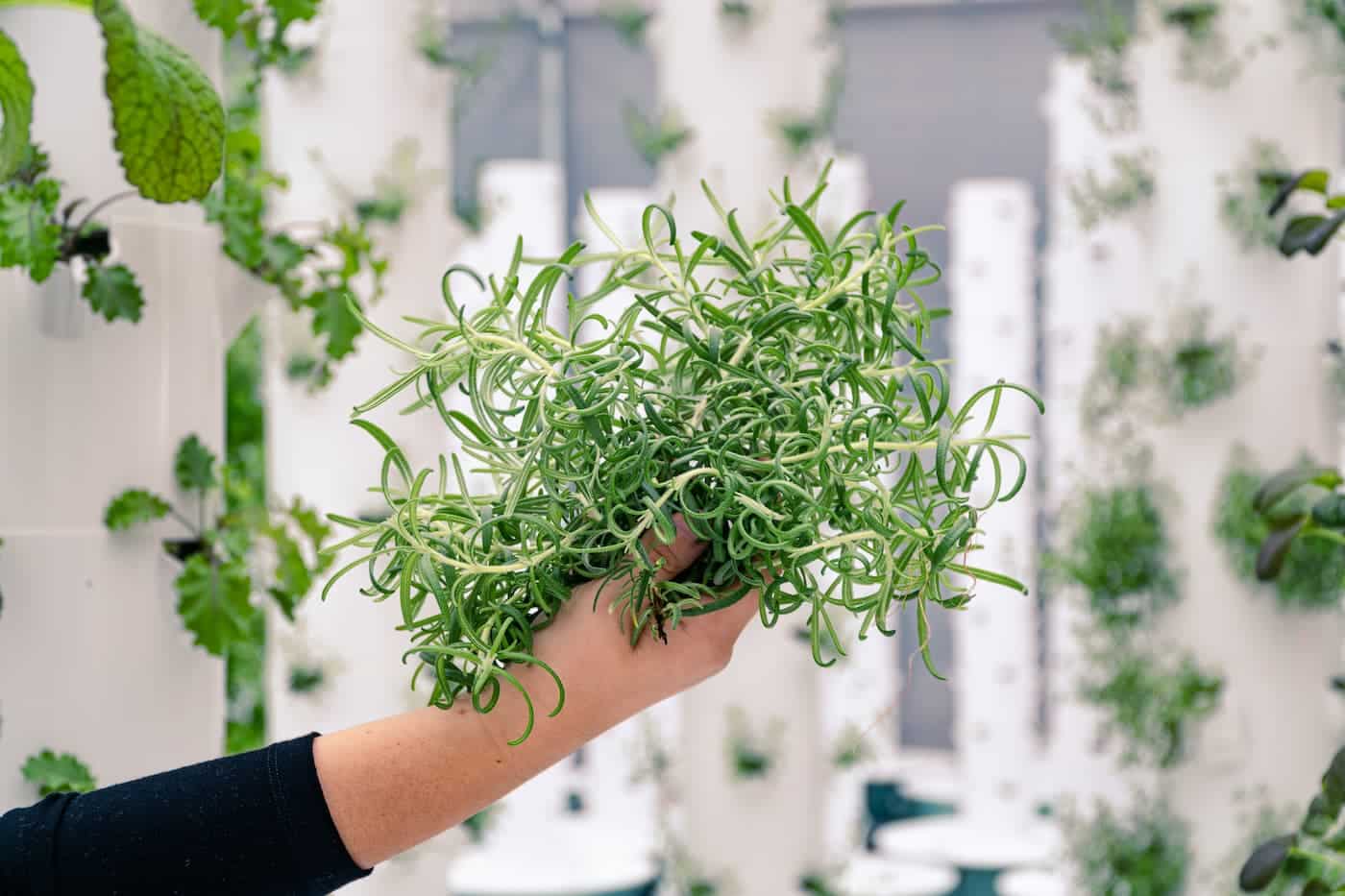 Rosemary is an aromatic evergreen shrub with leaves similar to hemlock needles. It is native to the Mediterranean and Asia but is reasonably hardy in cool climates. It can withstand droughts, surviving a severe lack of water for lengthy periods.

Rosemary leaves are used as a flavoring in foods, such as stuffing and roast lamb, pork, chicken, and turkey. In addition, fresh or dried leaves are used in traditional Mediterranean cuisine.

They have a bitter, astringent taste and a characteristic aroma which complements many cooked foods.

Herbal tea can be made from the leaves. When roasted with meats or vegetables, the leaves impart a mustard-like aroma with an additional fragrance of charred wood that goes well with barbecued foods.