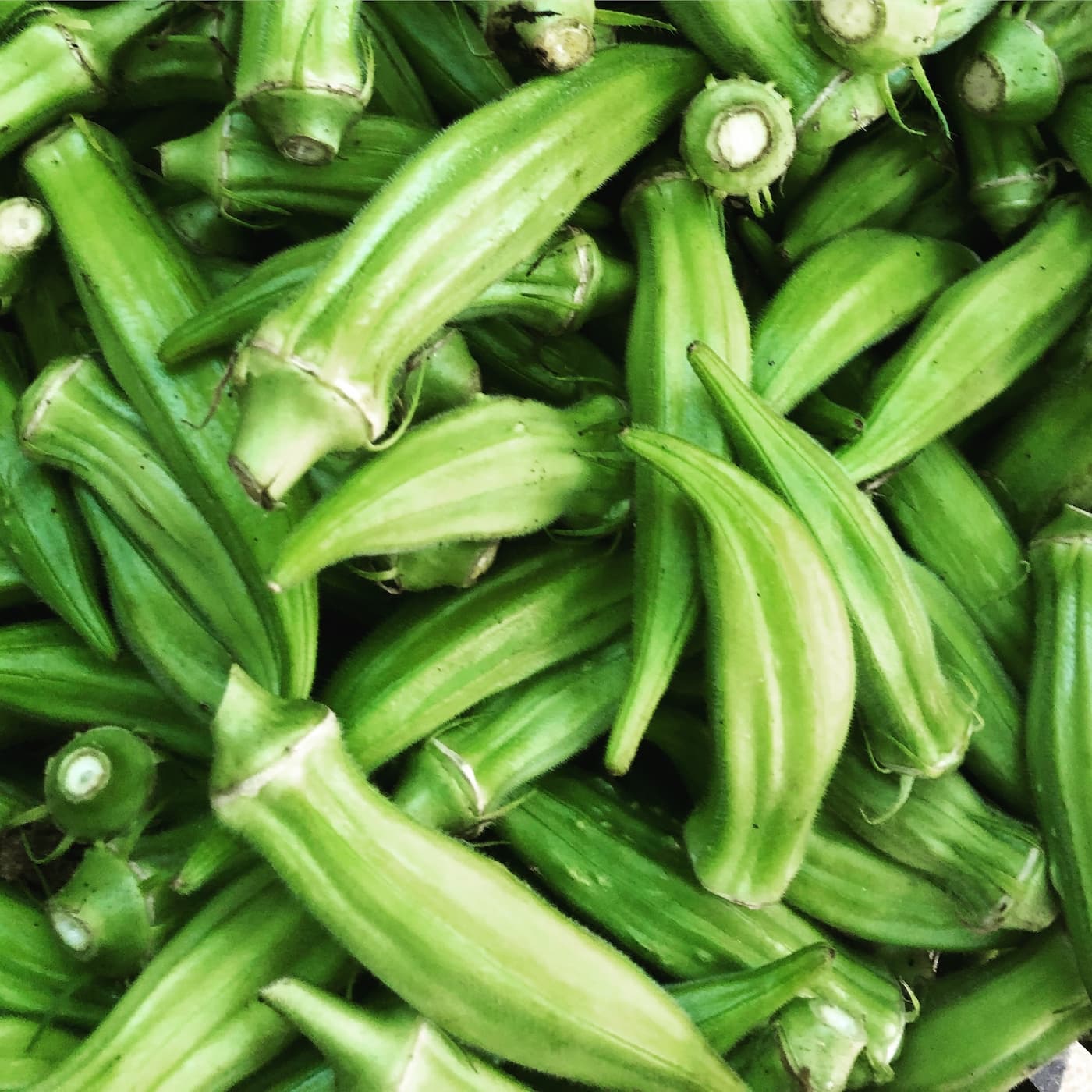 Okra, known in many English-speaking countries as ladies’ fingers or ochro, is a flowering plant in the mallow family. It is valued for its edible green seed pods. It is a good source of minerals, vitamins, antioxidants, and fiber. The geographical origin is disputed, with supporters of West African, Ethiopian, and South Asian origins. The plant is cultivated in tropical, subtropical, and warm temperate regions worldwide. It is a significant part of the Southern United States, Middle Eastern, and Indian cuisine.

Okra is most commonly used in soups and stews. It contains mucilage, a substance that acts as a natural thickener when heated. While this is beneficial to dishes like gumbo, it also produces the sliminess associated with okra. In some Caribbean regions, okra is breaded and deep-fried, while in other cuisines, it is pickled, which is one way to cut down on its slimy consistency.